Maria is an experienced Non-Executive Director and Board Governor / Trustee. 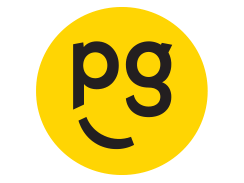 Personal Group is an Aim listed insurance, SAAS and employee benefits business. My role as a Non- Executive Director is to support our recently appointed CEO on her new strategy and to set a clear course for the business for the next 3 -5 years, including increasing brand awareness, growing the business and introducing succession planning. Our purpose is to support the vulnerable in society ensuring that the unprotected have some financial protection and are working with the financial regulator on exploring how best to deal with vulnerable customers. As Chair of the Remuneration Committee I oversee the governance around reward and benefits for our executives and employees. 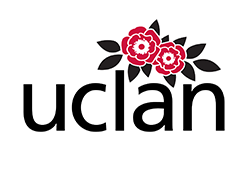 One of the UK’s largest universities with a student and staff community approaching 38,000 and a turnover of circa £200 million. We are just completing our 5-year strategy of developing a £200 million capital project improving the campus and facilities for students and the local community, including building a state-of-the-art engineering facility. We have forged partnerships with local industries such as aerospace and health services and with Lancashire constabulary to develop forensic services and apprenticeships and to build strategic alliances across the North West of England; we thus ensure our students match the employee needs of the local area and are more likely to gain employment.

The world’s largest professional health and safety membership organisation campaigning on issues that affect millions of working people, including mental health and avoidance of work- related deaths, injuries and illnesses, such as occupational cancer. Drove modernisation of the institution, increasing the diversity of membership and driving membership growth. Oversaw a digital transformation of the business – both marketing led, and cloud led and ensured the organisation maximised its unique Chartered status in the industry - the hallmark of professional excellence in workplace safety and health. 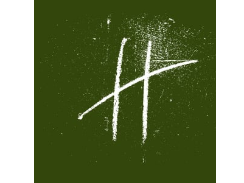 Led by former hostage Terry Waite, Hostage International is an independent charity that supports hostages during and after a kidnap. The charity was established by a group of former hostages and their family members who wanted to ensure that anyone going through a kidnap has access to specialist care and support free of charge. Delivered independently outside of any interests, the team includes psychologists, psychiatrists, lawyers, financial advisors and communications experts. My role was to help with media and social media policy, drive awareness and support fundraising activities. Due to a combination of international demand and a change in international policy, the group expanded from the UK to the US and with further plans to expand the support network to Canada, Italy, Norway and Australia. 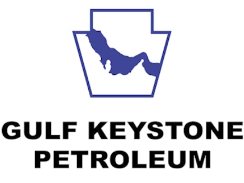 Gulf Keystone Petroleum Ltd. (LSE: GKP) is a leading independent oil and gas operator and producer in the Kurdistan Region of Iraq and the operator of the world class Shaikan oil field As one of the first companies to see the potential of the region, GKP remains one of the most active operators in the Kurdistan Region of Iraq. The only female NED appointed to the Board at this time, I was also appointed to the Health, Safety and Security Committee and Remuneration Committee; I oversaw improvements in corporate governance, investor relations and importantly improved employees’ health and safety during my time with the company.